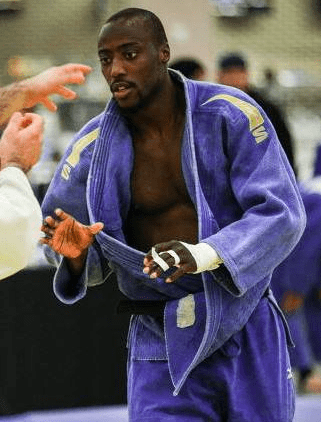 Joshua White started judo at the age of four at the W. W. Woolfolk Boys and Girls Club. After being told he was too young and too small to participate in class became determined to prove the Sensei wrong. Six weeks later he had earned a spot in the class. He used that same determination to become a multiple time USA Junior Olympic, USJA and USJF Champion. He also went on the win the Youth International, now known as the Junior US Open. Now as an adult he is a part of the US National Judo Team where he has won multiple national and international titles. He also has multiple top seven or better finishes at World Cups/Grand Prix. 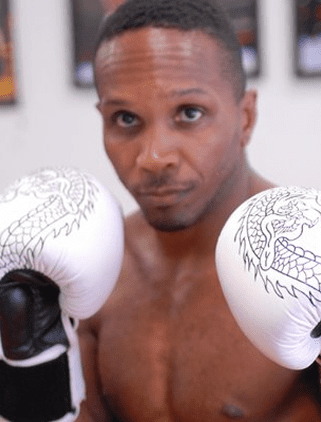 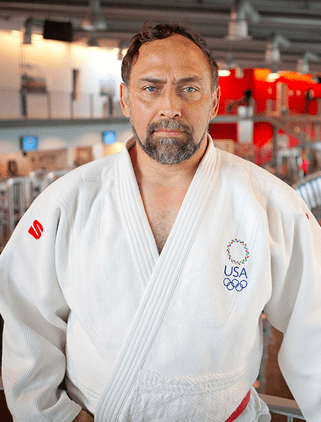